Breakdown a Monolithic Application to a Suite of Services 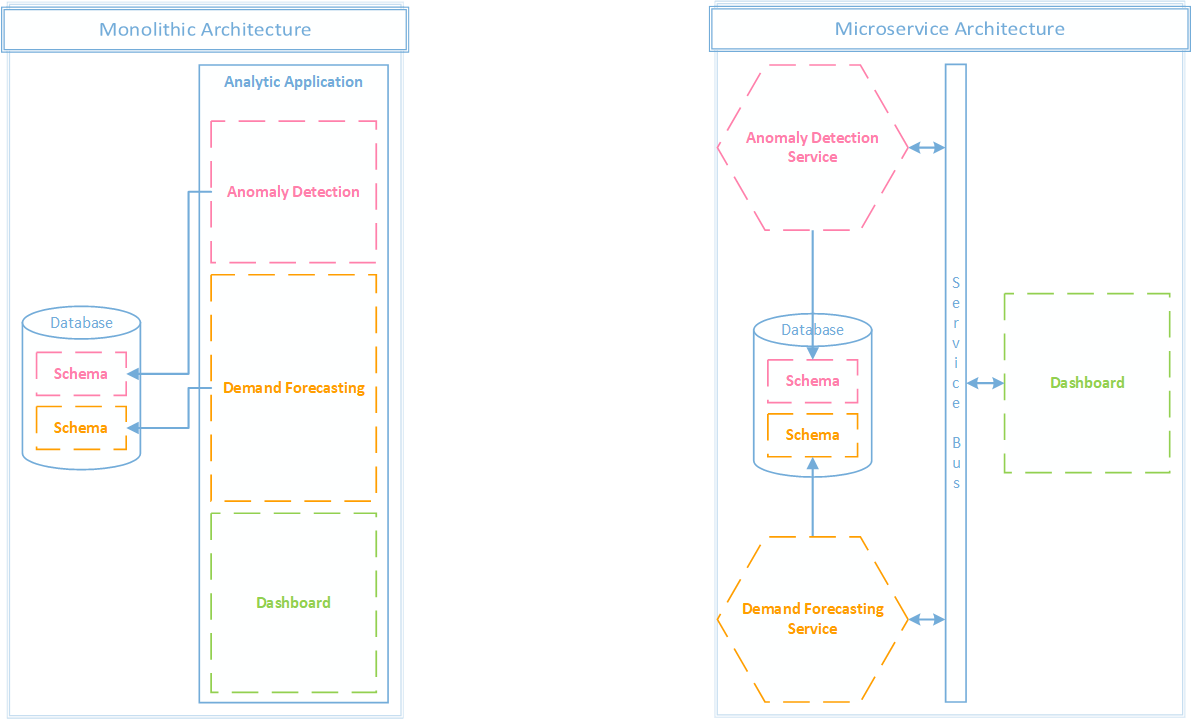 ‘Microservice’ architectural style is an approach to developing a single application as a suite of small services, each running in its own process and communicating with lightweight mechanisms, often an ‘HTTP’ resource ‘API’. These services are built around business capabilities and independently deployable by fully automated deployment machinery. There is a bare minimum of centralized management of these services, which may be written in different programming languages and use different data storage technologies.

Should I use microservices?

As a start, ask yourself if a microservice architecture is a good choice for the system you’re working on?

Caution: If you do not plan to deploy a system into production, then you do not need microservices.

The microservice architecture entails costs and provides benefits. Making lots of independent parts work together incurs complexities. Management, maintenance, support, and testing costs add up in the system. Many software development efforts would be better off if they don’t use it.

If you plan to deploy a system into production, then consider the following:

After mentioning the disadvantages and dangers of implementing microservices, why should someone consider using them? 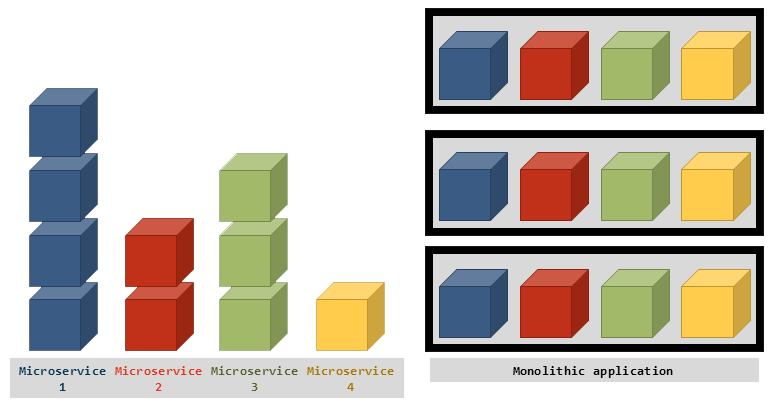 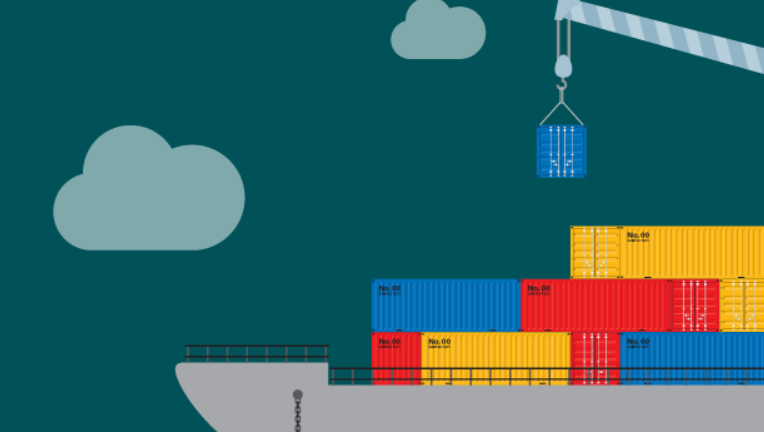 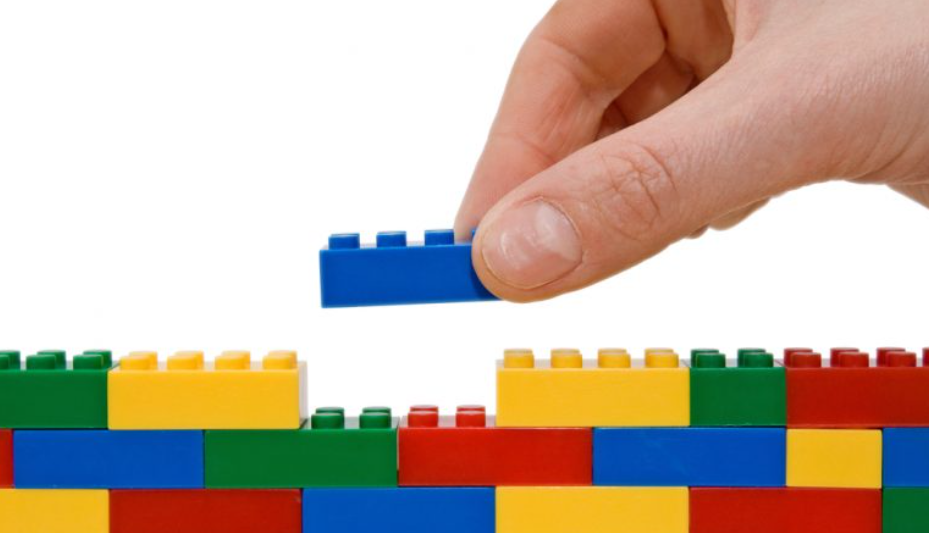 You can install microservices by using: